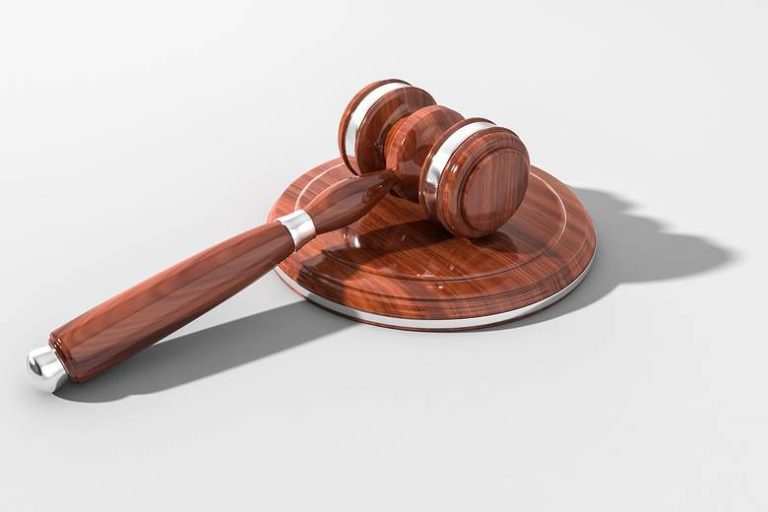 A no case submission simply put, means that from the evidence adduced by the prosecution, the accused has no case to answer and should therefore not be called upon to defendant himself.{1}

Thus, the court will look at the evidence and sur generis determined such evidence. In this circumstance, the court may believe particular evidence given, but the accused can still say that there is no evidence on which the court could convict him.

A decision to discharge an accused person on the ground that a prima facie case has not been made against him must be a decision which, upon a calm view of the whole evidence offered by the prosecution, a rational understanding will suggest.{2}

WHEN A NO CASE SUBMISSION WILL BE UPHELD

The distinguished factors to be considered as condition precedence in a no case submission are as follows;

(a) That there has been no evidence to prove an essential element of the alleged offence; and

(b) That the evidence adduced by the prosecution has been so discredited as a result of cross-examination or is so manifestly unreliable that no reasonable tribunal could safely convict on it.{4}

The ingredient postulates that firstly, such a submission tantamount to saying that there has been throughout the length and breadth of the case presented in court by the prosecution, no legally admissible evidence lad against the accused person on behalf of whom the submission was made to correct him in any way with the commission of the offence with which has been charged, which would compel his being called upon to defend himself.

Secondly, the other element means that whatever evidence there was which might have linked the accused person with the commission of the offence, has been o discredited through cross-examination that no reasonable tribunal can be called upon to act on it as establishing the guilt of the accused person or that, such evidence is so manifestly unreliable such that no reasonable court or tribunal can safely convict.{5}

Thus, a no case submission may be upheld where;

(a). there is no evidence to prove an essential element of the alleged offence.
(b). the evidence has been so discredited because of cross-examination, and
(c). the evidence is manifestly unreliable that no reasonable tribunal or court can safely convict on it.

Circumstance where a no case submission could be overruled

It must be noted that once a prosecution witnesses has made out a case that calls for the explanation of the conduct of a Defendant in a criminal matter, the no case submission will fail as the prosecution will be said to have made out a prima facie case against the Defendant.{6}

Where no case submission succeeds

This is arguable; however, it must be made explicit that a no case submission should succeed where there is no evidence in support of one ingredient or element of the offence to be proved and not necessarily when all the ingredients are not made to see.{7}

A submission of no case to answer will succeed where there has been no evidence to prove an essential element of the offence.{8}

To this end, no case submission, is not a defence to any allegations made to the accused person, but when upheld by the Court, it’s an acquittal.

A discharge and acquittal based on no case submission is an acquittal on the merits which entitles the beneficiary thereof to raise a plea of autrefoit acquit in any future attempt to try him for the same offence. It is not a discharge on technical grounds which could entitle the prosecution to another bite at the cherry.{9}

However, Per Tabai JSC {10} stated that;

“If at the close of evidence in support of the charge it appears to the court that a case is not made out against the defendant sufficiently to require him to make a defence, the court shall, as to that particular charge, discharge him. And a discharge following a no case submission under this section has been held to be tantamount to an acquittal. See Nwali v. Inspector-General of Police (1956) 1 ERNLR 1; Inspector-General of Police v. Market 2 FSC 5; Section 286 of the Criminal Procedure Act.”

Clearly, if on the evidence on record, it is apparent that through effective cross-examination the case of the prosecution has been manifestly discredited or shattered as to make it unreasonable for the adjudicating tribunal to call on the accused to enter upon his defence, a no case submission will be upheld; and equally so, if on the totality of the evidence so far led, it is apparent that an essential ingredient of the offence charged has not been proved. In those circumstances, the accused would be entitled to an order of acquittal and discharge.

The essence of a submission of a no case to answer lies in the contention that the evidence of the prosecution called in the discharge of the burden of proof placed on them by law has failed to establish a prima facie case or establish the ingredients of the offence against the accused, to make it imperative for the court to call upon the accused to defend himself or answer to the charge or open his defence or enter his defence. Where a no case submission is made particularly where learned counsel indicates intention not to rely on same, what is to be considered by the court is not whether the evidence produced by the prosecution against the accused is sufficient to justify conviction but whether the prosecution has made out a prima facie case requiring, at least, some explanation from the accused person as regard his conduct or otherwise.{12}

In conclusion, a no case submission is one of the options opened to the accused person, where the prosecution fails to prove a prima facie case against the accused person, where if upheld by the court leads to acquittal and discharge, it can be appealed against. It should be noted that it is not a defence, but a law known to our legal jurisprudence. Thus, the prosecution must ensure to prove a prima facie case and beyond a reasonable doubt to convict the accused. 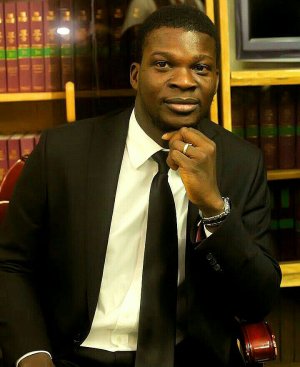 Michael Ibukun Odejayi is a legal practitioner is an Associate at ,Synergy Attorneys. He graduated from Olabisi Onabanjo University. He is passionate about litigation and has special interest in Corporate Law, Real Estate Law, Maritime Law and Constitutional Law. Over the years he has acquired knowledge and experience in legal action. He enjoys researching and reading.